Understanding What Your Cat is Saying to You: A Quick Overview 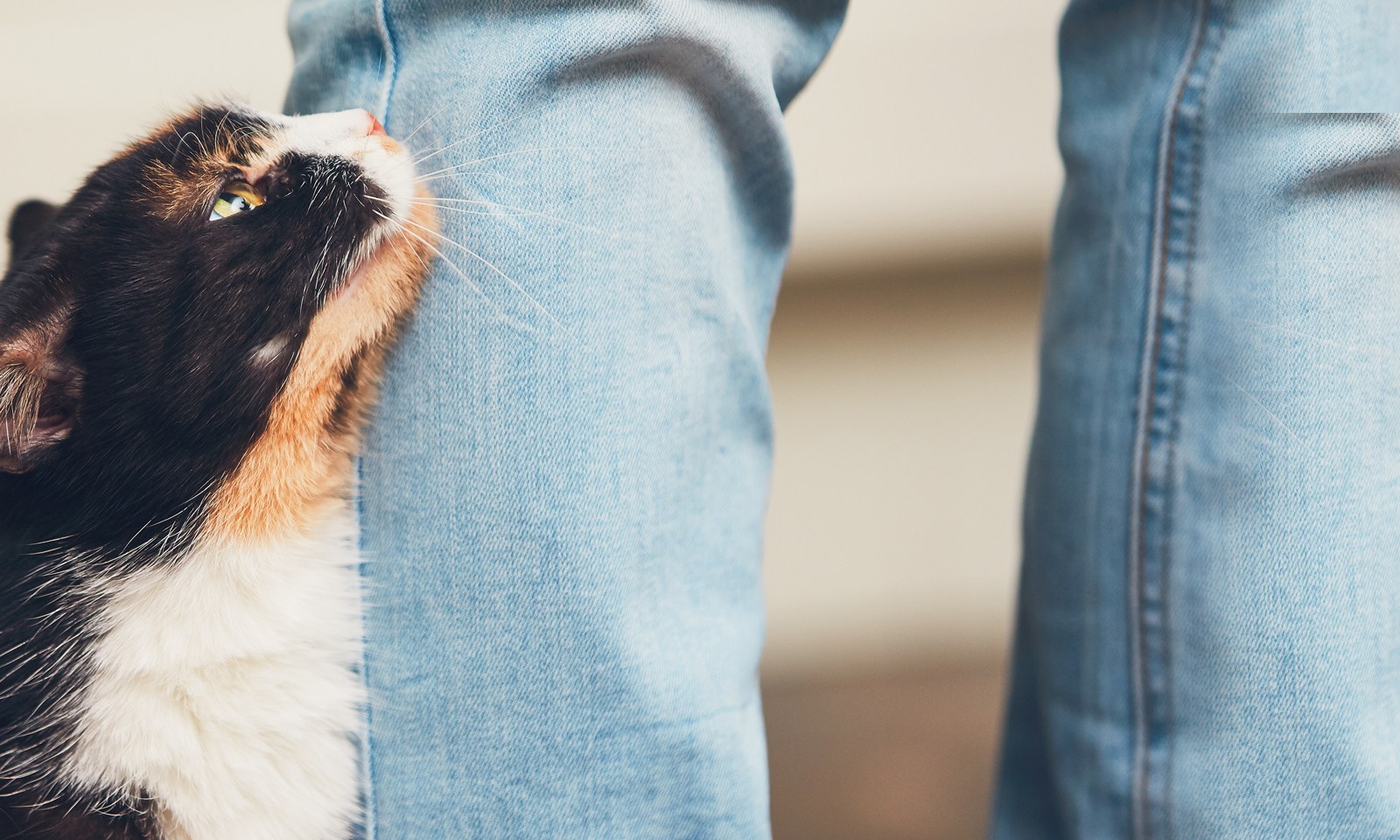 Understanding What Your Cat is Saying to You: A Quick Overview

Just because cats cannot speak does not mean they aren’t vocal animals, instead they will express themselves through behavior and body language, so it is crucial to stay observant, because chances are what you think is a random event is not so random after all. Insecure cats will try to relay messages to their owners by peeing on something that belongs to them in an attempt to mix their scent with their owners, cats will often do this when they feel there is a chance their owner might be leaving them.

This behavior can be described as your typical scary black cat Halloween image, in which the cat arches their back, sticks their tail straight up in the air and puffs up as much as possible. This spooky image of the cat has led to people commonly interpreting this behavior as aggression or an angry cat. Contrary to popular belief the cat itself is feeling scared or fearful and are only puffing themselves up to appear bigger the perceived threat.

In this behavior your cat or kitten can be seen lying directly on their back with four paws stretched out or up towards the sky, an easier way to imagine this is to picture a dog laying on their back in hopes of receiving a belly rub. However, when your cat is doing this you are not going to want to attempt rubbing their tummy unless you want to get bit or clawed. By exposing their vulnerable underside your cat is exclaiming to you that you are trusted dearly, think of it like a hug, a hug you might not want to physically hug back.

If you have a dog it can be easy to interpret your cats behaviors the same way you interpret your dogs, however this should be avoided by any means possible cats and dog have unique personalities and mannerisms, so the same behavior can often mean entirely different things between species. This is even more so true for the case of a wagging tail, nine times out of ten a cat wagging or flaring their tail is the opposite of happy they are most likely feeling angry or agitated and their space should be respected.

Overstimulated aggression is more common than it sounds and chances are you have had it happen to you and thought to yourself ‘What on earth did I do wrong?’ This occurs when you are playing with or petting your cat and everything appears to be going well than all of a sudden seemingly out of nowhere your cat strikes and bites you. Some cats in fact cannot put up with the thought, idea or feeling of someone petting them over and over again, becoming agitated over time until they strike. There are indicators that can be observed as well as actions that can be taken to combat this, here are some of them: 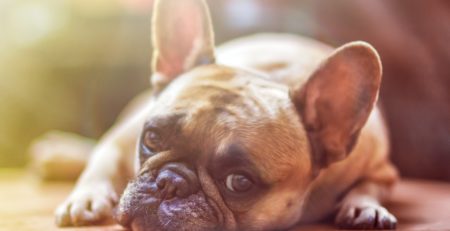 Cat Owner’s Guide On How to Avoid the Litter Box

Almost all problems with cats avoiding their litter box can be summed up into two main causes, those two... read more 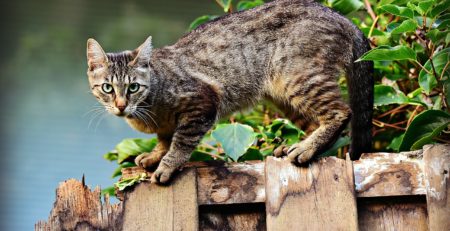 Cat Training 101: Introduction On How To Train Your Feline

When you first get a cat and are start to train it, you start very basic by rewarding the... read more